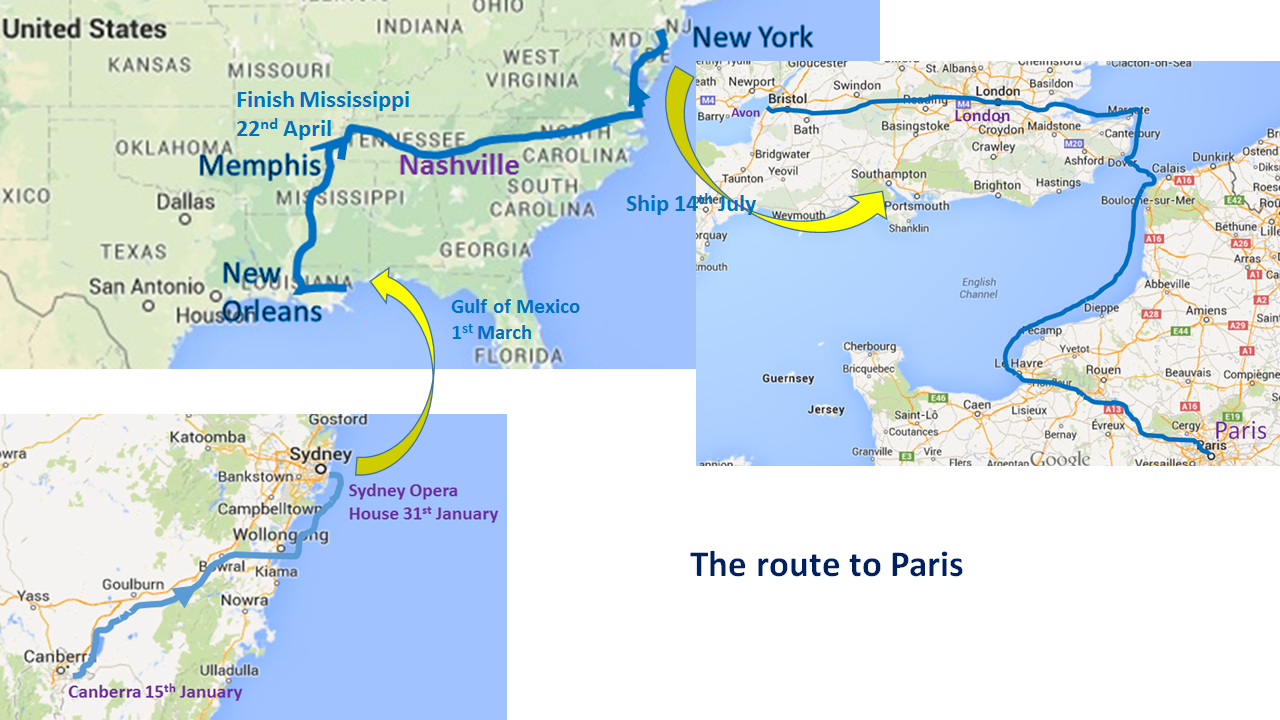 “I must be able to look my grandkids in the eye and say that I tried my best”. This is Steve’s motivation.