Klaas is the support crew. He will drive the vehicle in each country, set up camp each day and make sure Steve is fed and rested for the next day. At 82, he has had a pretty exciting life so far which he has chronicled in his book, Past My Use By Date

Professor David Hood AM is a civil and environmental engineer with vast experience across major civil and military projects, professional development in emerging economies, senior management in both the public and private sectors and in education.  David is deeply concerned that human activities and our current business paradigms, and personal lifestyles are seriously damaging our global home – the planet.  However, it need not lead to a Great Disruption – there is hope, but only if we realise what we are doing, and take immediate restorative action.David was the 2012 National President of Engineers Australia (EA).  In 2012, David was included in the Engineers Media list of Australia’s top 100 professional engineers.  In 2013 David was made an Honorary Fellow of EA.
Following a successful career in project management David took over and commissioned Australia’s then New Parliament House in the mid 1980s – a life changing career episode. Since that project, David has become increasingly involved in fostering a culture of sustainability across all engineering disciplines, and the built environment.
David is an Adjunct Professor in the Science and Engineering Faculty at QUT where he inculcates sustainability across education and research. He led the Sustainability Program of the CRC for Infrastructure and Engineering Asset Management (CIEAM) until 2013. In 2006, he initiated, and was Founding Chairman until 2011 of the Australian Green Infrastructure Council (AGIC now ISCA), an industry association which developed the world’s first full sustainability rating scheme for infrastructure.
David is an accredited Presenter with Al Gore’s Climate Reality Project, and in August 2011, David was included in the ABC Carbon list of the top 100 Sustainability leaders in the world (and again in 2012, and 2013).

On Australia Day 2013, David was made a Member of the Order of Australia in recognition of his enormous contribution to engineering through industry associations, and for lifting public awareness of sustainability.

In December 2013, David was appointed Australasian Leader of Blue Australasia, a collaborative venture to drive a transformative business model that restores natural and social capital as well as business wellness.  In 2014 David founded the Long Future Foundation as a means of securing support for regenerative business change, climate action, and the development of a “Blue Paper” for Australia – how we can transition to blue economy principles as a nation. 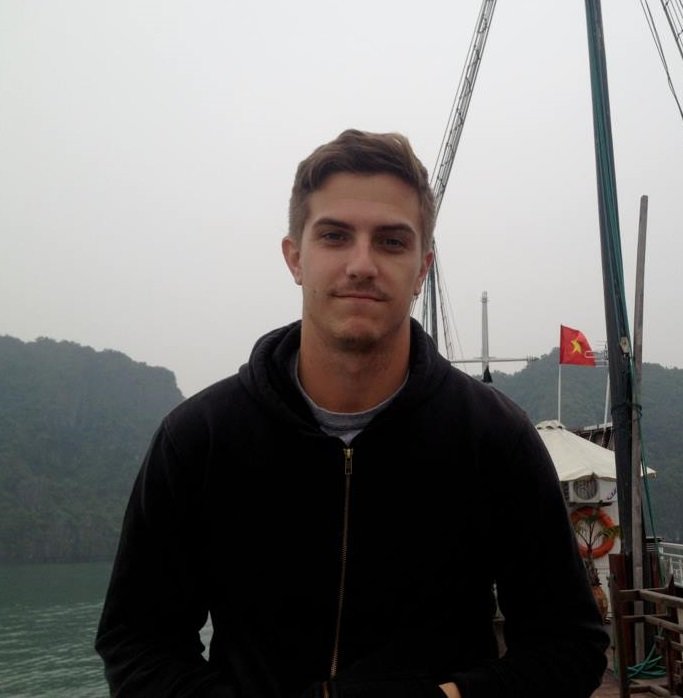 Connor is the team’s publicist and an account manager at Men at Work Communications. Con will accompany Steve and Klaas to the USA where he’ll help launch the Northern Hemisphere leg of the trip.  He is your contact for all media enquiries and partnership opportunities, both in Australia and abroad. 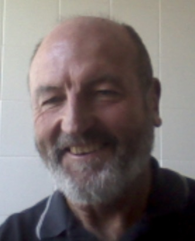 With over 40 years’ experience in the water industry, specializing in mechanical equipment but with general civil and process experience encompassing asset owner, owner’s engineer, consultant, contractor, supplier and manufacturer the following apply:

2010 – 2013         Australian Water Engineers        Co-founder and managing director of the company which supplies water control equipment. The company is similar to Watergates SP but with new technology and a 50% partner that has been in the control gates business for more than 120 years.

Established joint venture operations in NZ. Set up the following for both countries:

2007 – 2010         Kayak4Earth –      Formed Kayak4earth Pty Ltd, established a web site, organised sponsors and completed a journey by wheeled kayak from Brisbane to Adelaide May-Sept 2007. The total journey was 3250km including 1080km dragging the kayak where there was no water. All efforts focused on sustainability with further adventures, writing and speaking.

Published a book in 2009 called Cry Me a River, currently on second printing

Engineers Aust 2009 Eric Brier Memorial Award for “the significant contribution to advancing the public status of the profession of engineering, particularly in the field of sustainable development”

Supplied penstocks and other water gates to hundreds of sewage treatment plants, waterways, dams, water treatment plants all over Australia, NZ and twelve other countries, all to my designs. Commanded 80% market share in two local states and Abu Dhabi. Significant shares in other states and NZ plus intermittent sales elsewhere.

Sold to Ludowici Ltd in 2005 to go adventuring after building the company from nothing to $350k pa net profit and employing 34 people.

1994 – 1999         Valveflo Engineering – Part owner valve and penstock sales company. Developed engineering training to the valve market after learning much about valve engineering that is specific to the industry such as the importance of Cv, minimum non return velocities, water hammer avoidance etc  Sold to Tyco after they recognised the marketing position and wanted a part of it.

1985 – 1994         Aquatec Maxcon – Part of a team that purchased Aquatec Maxcon and grew the company in the water equipment supply market to be the largest equipment manufacturer in Australia.

Design and supervision of manufacture and installation of the following equipment on plants from Tasmania to Cooktown:

Tendering and managing contracts for supply of the above and also including other systems by suppliers such as chlorination, UV, electrical subcontractor.

Sold equity at substantial return after five years as director to try small business and learn about valves.

Employed to finish supervision of Raymond Terrace WWTP stage 2 then Coombabah Stage 1 where Envirotech were the principal contractors for the design and construct contracts.

Geoff is a communications and web guru who supports us by getting the site up and running . General manager of a water engineering firm, he has previously published The Westender, edited Steve’s book Cry Me a River, produced and presented radio and television shows.

He is a dedicated activist for climate change, has represented the Greens four times in federal elections and is the state convenor of the Qld Greens campaign committee for the 2015 State Election.

His company Ebono Institute supports non-profit organisations and companies who make profit for a purpose. 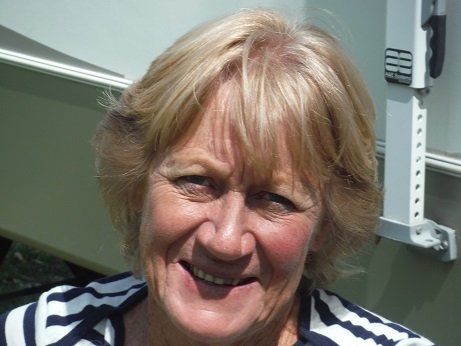 From Fan 1: Lynette – the tenacious peace-maker, publicist and navigator extraordinaire! Able to leap tall trailers at a single bound, faster than a speeding bicycle and able to withstand a  hail of expletives from disgruntled men-folk.

From Fan 2: Young Lynette, at 72, is caretaker of the camp, keeping the home fires burning during the absences of Steve & Klaas while they undertake reconnaissance and forge ahead. Her greatest ability, and no mean feat, is to withstand the hail of expletives from, at times, the disappointed, despondent and disgruntled men-folk.