Last night I was trying to get the spasms out of my back but my heels hurt. It’s difficult sleeping on your back with heels off the ground! Woke up a lot better and was away at 7.00am.

Not sure of elevations but seemed to keep climbing which put a lot of stress on the top of my leg. It sorted itself out at Lake George on the flat though. Blisters are getting worse, especially where the shoe fell to bits yesterday, pain is getting worse. I forgot how much this stuff hurt!  The big disappointment is that I am falling to bits and have only covered 50k, less than a quarter of the distance to the coast.

The leap frog method is working fine. Stopped at a rest area at Lake George and met a bloke called Chris who offered to take me back to the ute. That was at mid-day and about 20km. Next was 8km further where I had to stop at 3.30.  A young guy called Alex drove me back after a wait of less than 15 minutes. That’s a total of only 28km for the day. I need to rethink my schedule because I am not going to walk into Goulburn tomorrow that’s for sure.

I have a beer left so will drink that with a tin of chunky soup and curl up to sleep when the sun goes down. After the heat of the day I need a jacket by about 6.00pm and I sleep with that on and a quilt.

Got angry today thinking about our idiot politicians. Campbell Newman, Tony Abbott, Mathias Cormann, Scott Morrison to name a few. These guys are either intellectual lightweights, in the pockets of the fossil fuel industry, or intellectual cowards. Most likely it is the last two but they aren’t smart enough to see it.

A tough person looks at the situation, gets the best professional advice possible and then acts on it. Is it a coincidence that most of the destroyers and climate deniers are blokes? That Mathias calls blokes with social conscience “girly men”? I think they need to grow some balls, man up and accept the undeniable facts about climate change and take this country on a path to solving the problem. Either that or get out and let someone tough enough take over.

While I’m on that, what about Greg Combet? I asked him when he was new to the Climate Change portfolio what he thought about James Hansen. He didn’t know who he was! (google him if you don’t know). He then spoke to us about climate change. I thought he was a decent chap but just ignorant. Having left politics he is a consultant to AGL, the frackers of our land and bleeders of greenhouse gases. It’s pretty obvious that Greg Combet is pretty keen on looking after Greg Combet eh! 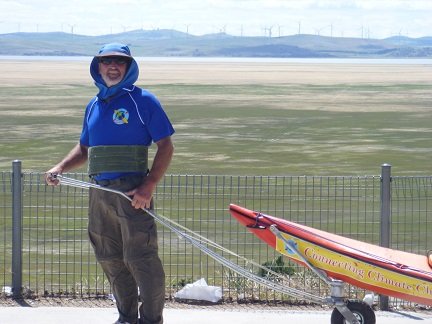 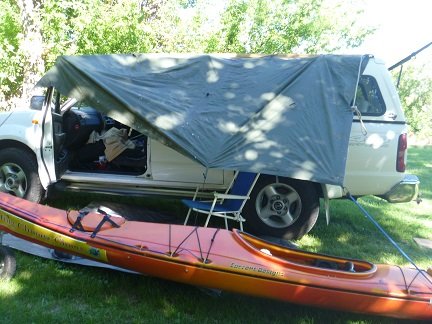