Last diary entry I said that intended to start paddling 13th August but it has slipped to 20th August. The rig has needed some work, both the Audi and the van, but it is all looking pretty good now. You can see by the photos that the UK rig is about a quarter the size of the USA rig but I like it that way.

As I said, one of the difficulties in any new country is learning how to shop. I have made some mistakes along the way but I’m getting the hang of it. You simply cannot go to Bunnings and then Target and you’ve got everything. I have most hardware now, most of the kitchen stuff but a cutlery container to go under the sink has eluded me so far. The toilet now works with a new pump, there is an external tank with a pump fitted so the taps work and there is a container on wheels to collect the grey water. There is what they call a cassette for black water, and that is all sorted out, but that should not be required. It isn’t always easy to find a dunny here though, so maybe in emergencies. Everything has been horrendously expensive. Two gas cylinders, the size we would use on an old gas camping light, cost me $240. I nearly choked. This is not new to me as I saw it in the seventies and later. I just thought that things might have improved for the do it yourselfer, but not as far as I can see. Hey Bunnings, there’s a big market opportunity here!

Julianne should be here for the 19th so we have a day to prepare and then set off from the Severn River. The caravan is at Devizes. Anyone remember the limerick from school? (Hint:  it’s about breasts of different sizes….). The camp site is in the country and it took about 20 phone calls to find it. It is booked until 27th August but as the 31st is Bank Holiday I’m not sure what we are going to do. After that it might be possible to find camp grounds.

We have to be at Dungeness 6th September because I have booked a spot with Full Throttle for the week of 7th September. That makes the crossing legal which takes a load off my mind. They provide an escort and pick the kayak up and take it across the shipping lanes before sending me on my way again. It isn’t what I wanted and I didn’t want to spend the $2,700 but se la vie.

Now back to the climate change business. How many people realise the following that I lifted off the web:

There’s something about climate change that almost everyone in Australia has either forgotten or never knew in the first place.

In 1990 Bob Hawke announced his government wanted the country to cut greenhouse gas emissions by 20% by the year 2005.

For a fleeting moment, it seemed the Australian public, politicians and the media were in agreement with the science.

But a new book investigates how the industries that stood to lose the most worked to undermine the science and entirely reshape the story being told to the public.

“We have been propagandised,” says the author, Maria Taylor.

In 1989 Hawke described a “growing consensus amongst scientists” showing there was a strong chance that major climate change was on its way, that this change was linked to human activity, and this could have “major ramifications for human survival” if nothing was done.

Public statements by scientists in Australia and around the world, backed by government reports and research, had established unambiguously that humans were causing climate change. Bold steps needed to be taken if the major risks of catastrophic climate change were to be mediated.

The UN’s intergovernmental plan on climate change delivered its first blockbuster assessment of the climate science in 1990.

Taylor’s book recalls how Australia was working its way towards a detailed plan to deliver Hawke’s proposal. State governments had response strategies in place. Politicians were largely on board. So was the fourth estate. The public understood the science and the huge risks of not acting.

Now, a quarter of a century later, climate change has been turned into a toxic political football. Scientists have their integrity attacked on a daily basis.

Climate science denial is a feature of the conservative media and many members of the public are either confused about the science, ambivalent about the issue or entirely uninterested.

So how has Australia has managed to find itself behind where it was a quarter of a century ago?

Around 2007, Taylor was asking herself that question. How did the corporate interest replace the public interest? How did climate science become “controversial” in the eyes of the public?

Taylor, who is a journalist and newspaper publisher, wanted to know how Australians were “persuaded to doubt what they knew”.

From the late 1980s industry and climate contrarians got to work to reframe the issue from the science to the economics.

She reviewed hundreds of newspaper articles and government reports for a PhD thesis and now a book, called Global Warming and Climate Change: What Australia Knew and Buried … Then Framed a New Reality for the Public” (you can download a copy free from publisher ANU Press).

Taylor also interviewed about a dozen key insiders, including scientists, advisers, politicians and journalists. She says the fact that Australia was ready and willing to act 25 years ago has itself been a forgotten story.

Almost no one that I spoke to remembered the 1990 emissions reduction target. Even people like [former energy minister] John Kerin, who co-signed it!

In the book Taylor explains how from the late 1980s industry groups, free market advocates and climate contrarians got to work to reframe the issue from the science to the economics.

By 1996 much of the damage was done. The advent of John Howard’s government ensured there would be no more genuine progress.

Taylor charts how opponents helped reposition environment groups as being anti-jobs and against the national interest. The book documents how climate science deniers were promoted by “free market” thinktanks to push uncertainty instead of risk.

There are some people that will go down in history with very tarnished reputations. The hate that we see for the current government will be nothing as the crisis unfolds. Will our current system of government survive? Nope, absolutely zero chance of that. What it has delivered is a death sentence to many and when they wake up changes will be made. What will they be? What will we change to? I have an idea and it is not pretty, but for now all I am trying to do is to spread the scientific facts.

How’s that for a camp ground. The power is at the hedge. No neighbours!

Cute isn’t it, after the USA behemoth 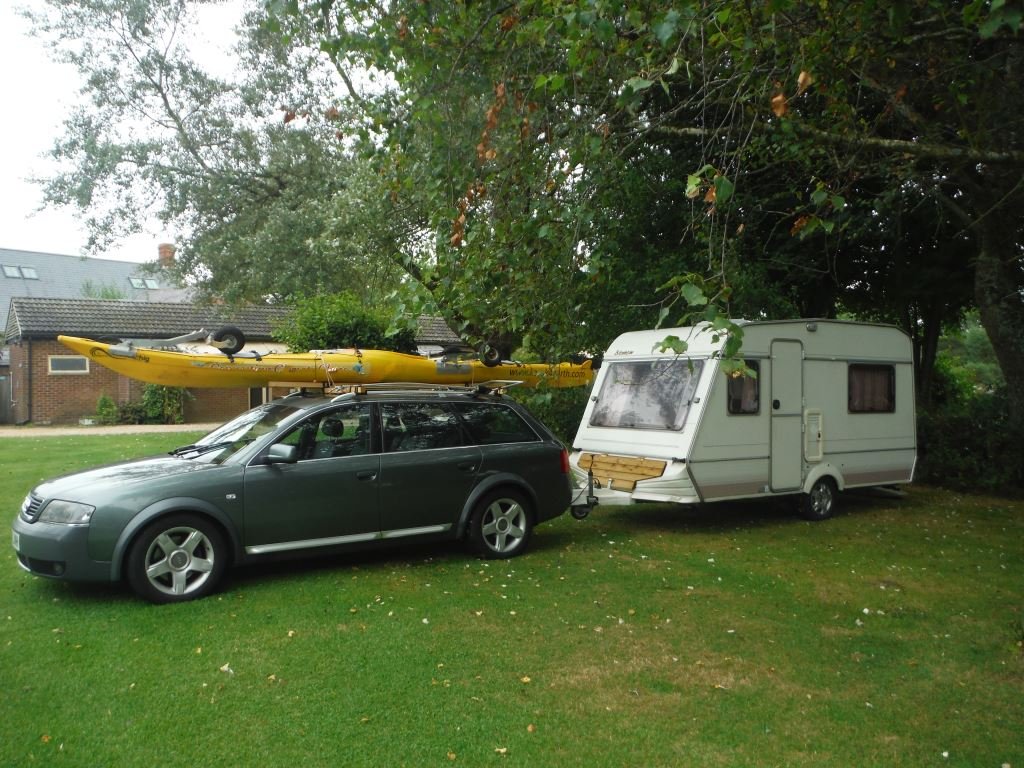