Launched at Portishead at 9:15am ready to ride the tide up the Severn and the Avon to Bristol. It was a bit bleak with a south easterly wind at 15-18 knots. That was fine until turning into the Avon when it became a headwind. It wasn’t the wind itself that caused the problem, it was the waves. Because the kayak has wheels, waves splash into the cockpit and run down my back. I should have had the skirt on – mistake no. 1.

Temperature was about 18 degrees and the water might have been a bit cooler but it wasn’t too bad. It took a bit of skill to find the mouth of the Avon but you could say that I have had a bit of practice. It was still pretty muddy with the tide about two thirds of the way in. Disappointingly there was not much tidal flow. This is because there is very little volume despite a tidal range of about 9m today because the river is dammed at Bristol and Bristol Harbour is entered via a lock. Tides can range 14m.

It is a historic city with the “floating” harbour opened in 1809. It is interesting to see the result of what must have been a pretty substantial engineering feat back then. Maybe it is the most used bit of water in the world. Sailing dinghies, canal boats, large boats, kayaks, canoes, rowing boats, water taxis, you name it, it is on the harbour. Without the dam and the lock none of this would be possible.

I was going to paddle around the harbour and up the Avon but Michael and Ben on the lock said the tide wasn’t big enough to flood the dam and there was no way around it. They put me through after two boats came down. I met Julianne there and we got a one day permit for the harbour. Ben took a photo while I waited which is posted below.

Brunel’s steam powered SS Great Britain has a place of honour in the harbour. Restored in 1970 after being towed from the Falklands, it was once the longest passenger ships in the world from 1845 to 1854, was powered by steam and sail and did many trips out to Australia. Fourteen days across the Atlantic was pretty fast too.

Mistake 2 for the day was to leave the camera case at Portishead. It had everything including manual, charging gear and a telephoto lens. Bugger! After looking for it and then having a meeting with the mayor Bristol was the end of the line for the day. Oh well, things can only get better.

The Mayor of Bristol is George Ferguson. His business card is red and his pants are red. None of the suit and tie nonsense for George. He doesn’t even own a car and came to meet us on his bike. Bristol is the European Green Capital for 2015. George could speak proudly of Bristol’s achievements and their advances in renewable energy but what could Steve speak about? Well not much really, except maybe to try to apologise for the crooks running Australia. You know, the ones that take $1700 this year from every man, woman and child and give it to their coal mates so they can afford million dollar salaries and luxury lifestyles for them and their lobbyist mates. But, I did point out that no matter what Bristol does in a green way, we can offset that with a few more billion tonnes of coal. Makes ya proud eh!

Did I like George? Of course, it would be hard not to like and respect someone who just goes about doing his thing and making a difference to the world. He can be very proud of his city

The No Entry sign must have been for someone else 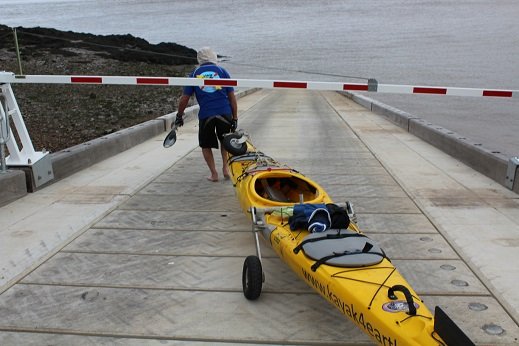 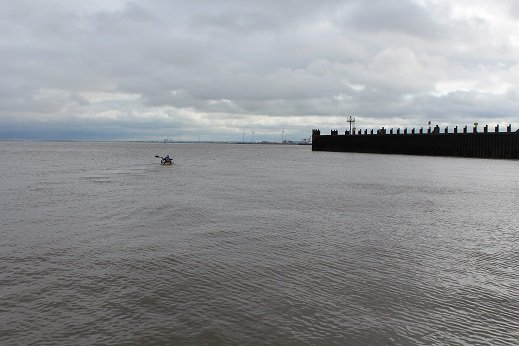 Some abominations for Joe Hockey 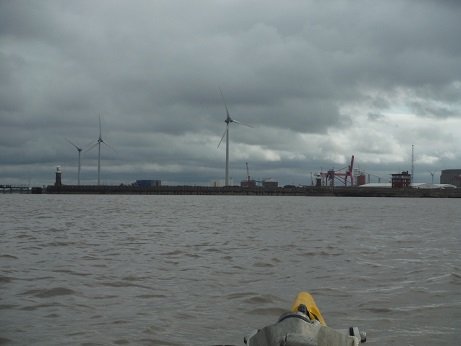 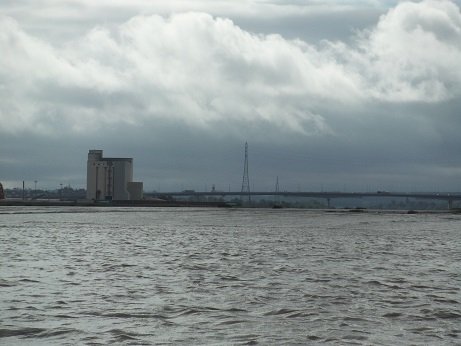 The tide is well in here 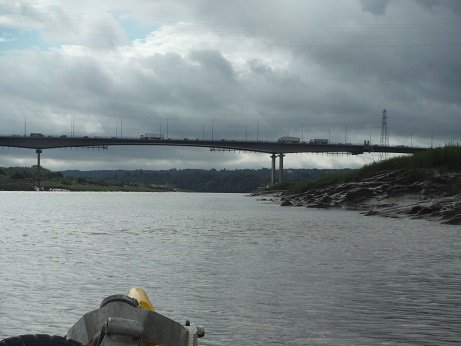 But not high enough to float this one 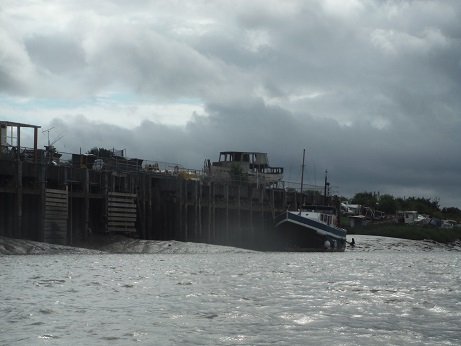 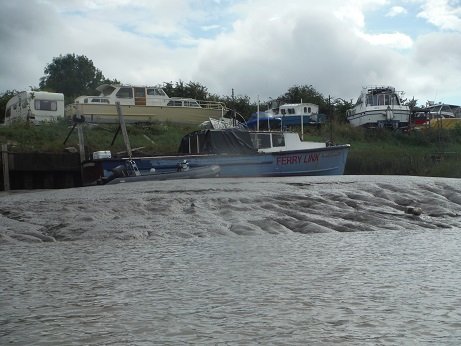 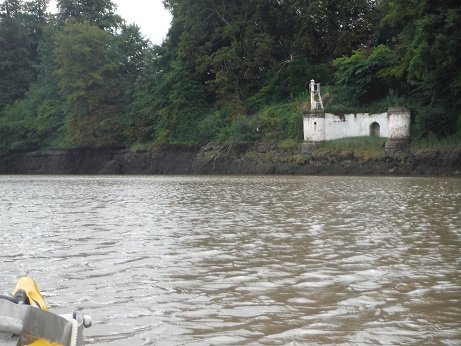 A canal boat on its way to Portishead. Skipper said he pitied Australians. Something about ashes. What are they? Bring on the rugby. 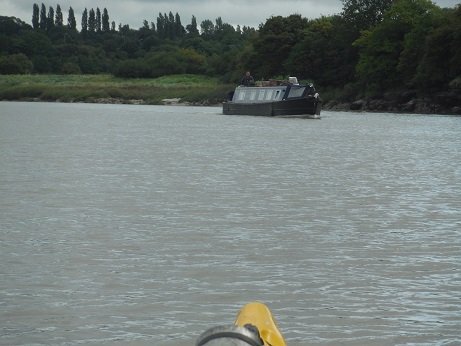 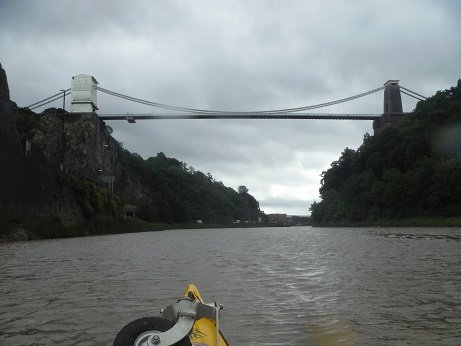 Ben Wookey took this while I waited for the lock 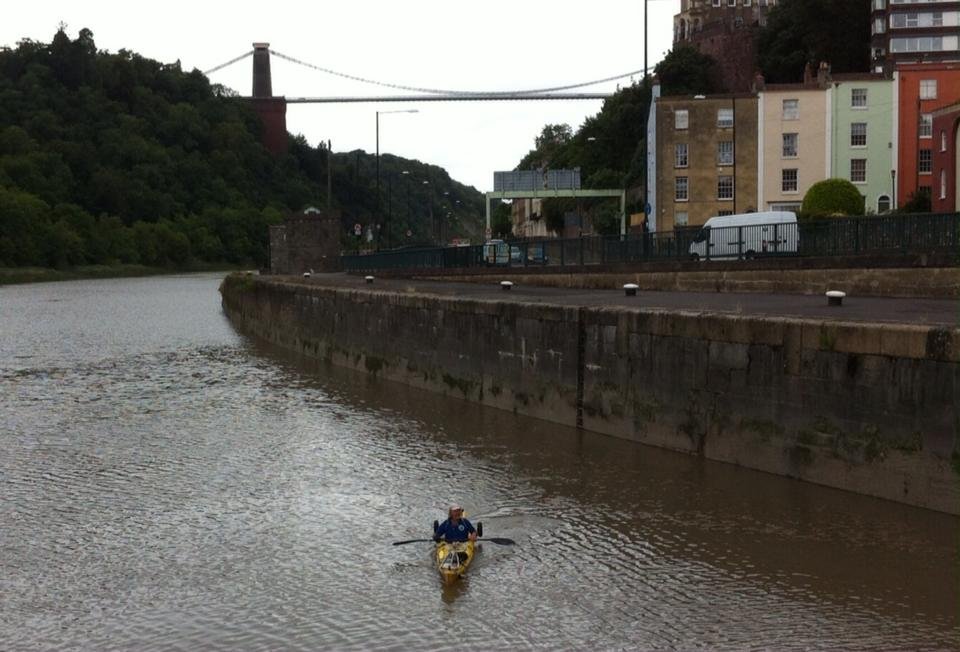 Boats coming down. The bridge is swinging to let a sailing boat in. 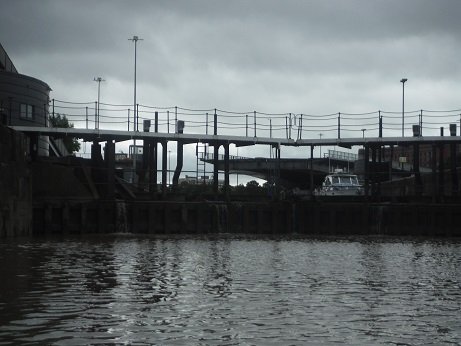 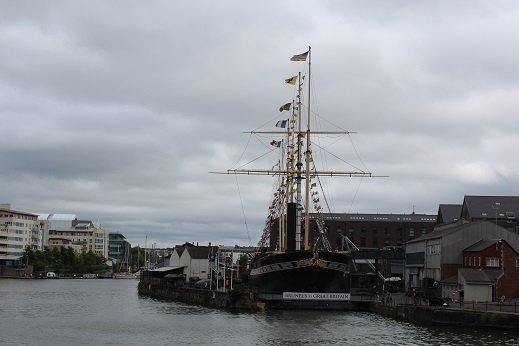 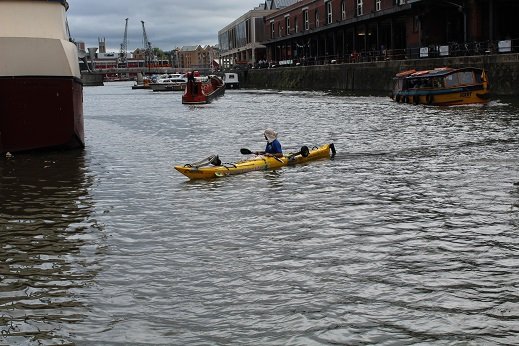 The mayor and an adventurer 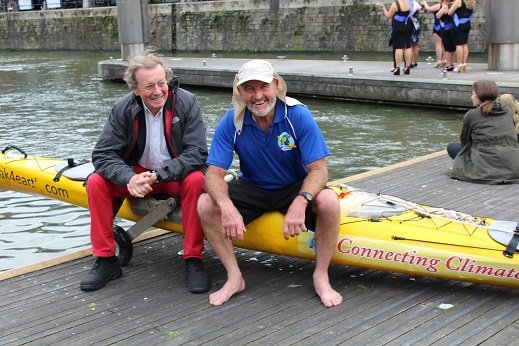