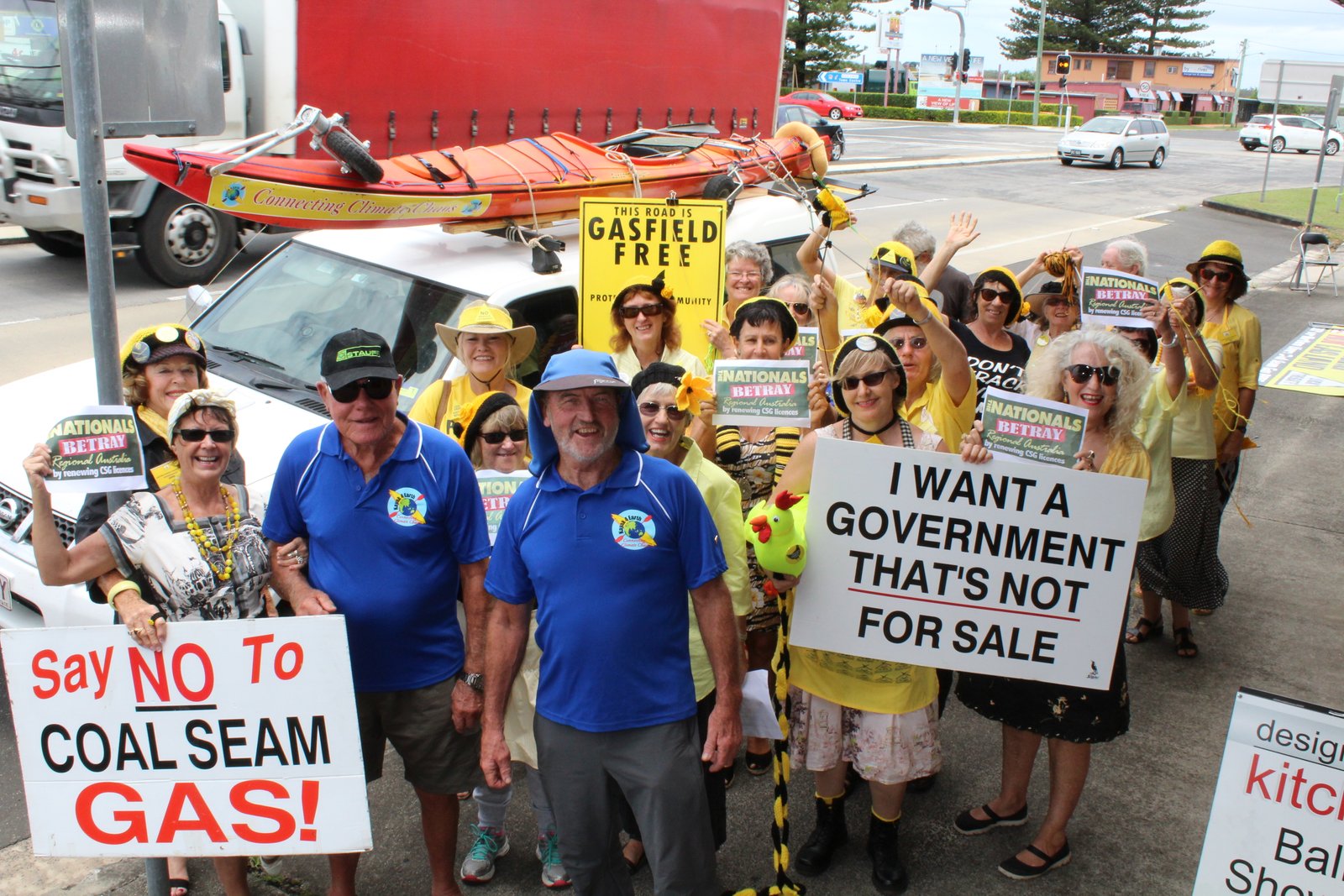 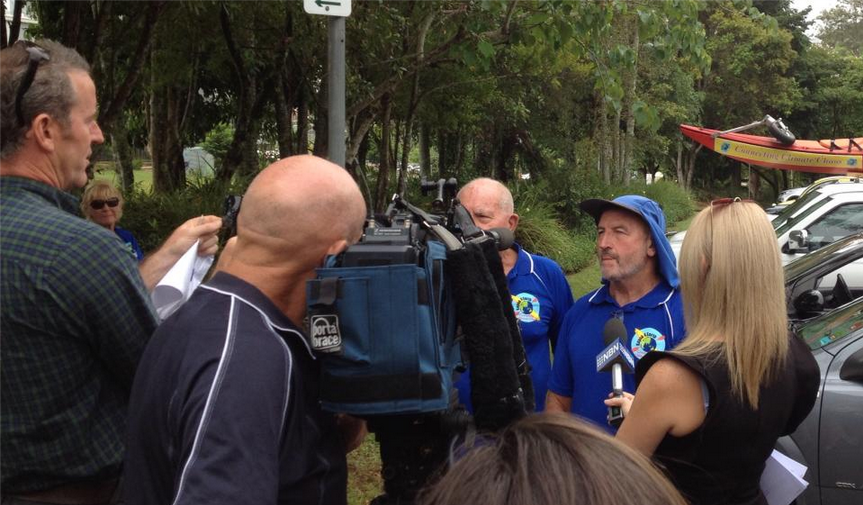 The big day is tomorrow. Am I ready? Nope, but it will happen. Klaas has gone to Manly and will be there until I pick him up on Sunday. There is the funeral and all of the family issues for him to attend to. It is a very, very sad time for him. I am in Connor’s office at Men At Work Comms in Sydney and head to Engineering House in Canberra in a bit over an hour.

The next few days are less than ideal but doable. Without a support person I will do a shuffle, hitchhiking back to the ute at the end of each day and moving it up to the kayak.

Lea wanted fresh fish for dinner on Monday because it is our favourite. On the way back from the Nannas I went to Lismore Square to get some frozen chips to go with the fresh Ballina snapper but forgot that the kayak was on the roof. Damage to the front was significant, but we bought a heat gun at Tuggerah and with the expertise of two absolutely superb engineers (that’s Warren and me in case you missed it) plus Klaas, it is now back into shape – well sort of. It will do the job anyway and it is hardly noticeable from the back.

The Lismore send-off with Mayor Jenny Dowell was excellent with both Prime and NBN doing a great job for the news that night. Jenny has given us a pile of letters to give to community leader in the USA. It is superbly written so I have extracted the words which are as follows:

It is with great pleasure that today I farewell Lismore man Steve Posselt on his 8000 km odyssey around the globe connecting cities and communities that have been affected by significant natural disasters.

Southern Australian states have only last week seen serious bush fires that while thankfully not claiming human lives have resulted in devastating losses of wildlife and property. Worse fires in Canberra, our National capital last decade and in Victoria and Tasmania in 1983 remain etched in our memories for their human losses and destruction of landscape and properties.

Lismore is a flood prone City and while we have not had a major flood since the late 1980’s, we fear the impact of a flood similar to the catastrophic flood in the Brisbane area, two hours to our north in 2011.

All evidence suggests that severe weather events are increasing in intensity and frequency. Scientists warn that humans are contributing to global warming of our oceans and atmosphere that result in this increase in extreme weather events.  As leaders, we must act on halting the activities that are contributing to climate change. By reducing our own carbon emissions, raising awareness in our community and urging governments to act, we can make a difference.

Steve Posselt is a man on a mission to raise awareness in a unique manner. By paddling and walking with his kayak Steve has already raised awareness in Australia of the man-made devastation of our major river system and of the human impacts that contributed to the Brisbane floods. Now he takes his message, his kayak and his passion to the USA, Canada, UK and France.

I wish Steve well in his epic journey and look forward to welcoming him home in November.

Until then, I commend Steve and his story to you and hope that the citizens of the world welcome and care for him as he takes his message to leaders in every community.

That was very moving I thought.