There were a lot of kayaks and other paddle craft on the water for the welcome into Wollongong. Tom’s hobie tri displayed “NO MORE FOSSIL FUEL” while we all hovered around waiting for the word to paddle into the harbour. When we do this I hang around out of sight until Warren calls. He knows if the dignitaries or something important like the Ecopella are ready or not. When I was waiting with the first bunch of kayakers I saw a shark and took off to get a photo. Not sure why but the others didn’t follow. It was camera shy but I did manage to get one shot that clearly showed the fin before it shook me off.

Yesterday we were talking about collective nouns, you know, the flubber argument. Well, now Warren and I know what the collective noun for a bankers is. You won’t guess unless you know. It is a wunch. If you don’t know what a Spoonerism forget it.

Coming into the harbour the flotilla was well grouped and looked like pros. I’m not sure what the demand is for a well behaved flotilla but there is one in Wollongong if anyone is interested. Flotilla behind me, dignitaries and people with large letters making up “ILLAWARRA WANTS CLIMATE ACTION” in front of me, singing and chanting, inspirational!

After it was all over we went to Steelers where we would have all starved if it wasn’t for Warren who got us food 20 minutes after last orders. I am not going to tell you his secret but it was inspirational.

Over a beer after dinner there were five engineers discussing what the future might hold. Perhaps I am odd but I don’t see engineers as radical or ratbags but it was disturbing. The consensus was that because the world is not taking action on what is scientific fact, the future is probably grim. None of us understands why people cannot accept science and facts. We now live in a world of lies camouflaged by the term “alternative facts”. The way we see it is we either accept the facts and fix the problem or we let the “alternatives” win. Mankind will fight before he starves and the wars that are coming over climate change will make the first one, Syria, look like a picnic. Is this radical? The evidence points that way and some of us who have based our whole careers on science think that is the future unless we do something NOW. 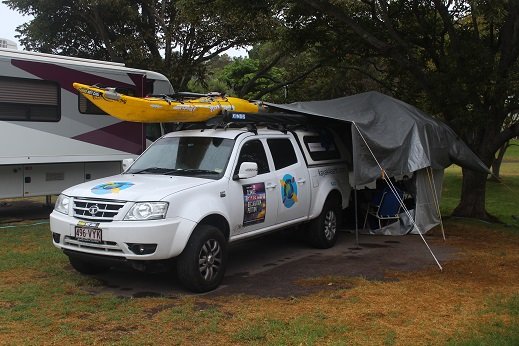 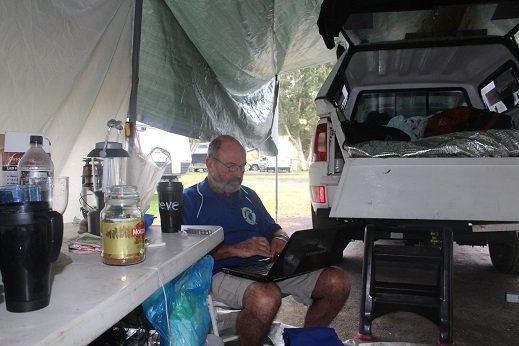 Doing the blog. Rain and cool but cosy inside 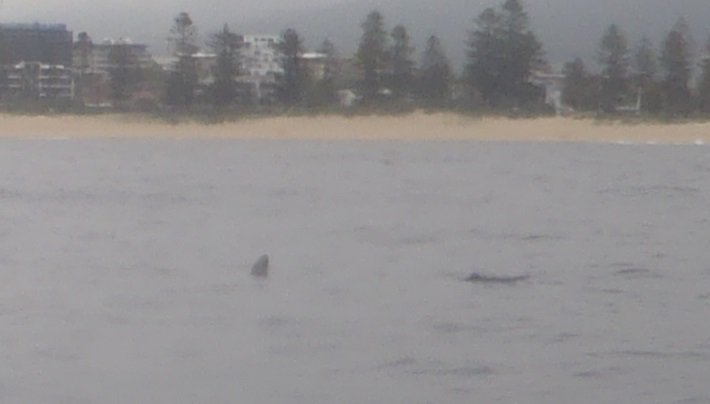 Shark no.10 for the trip 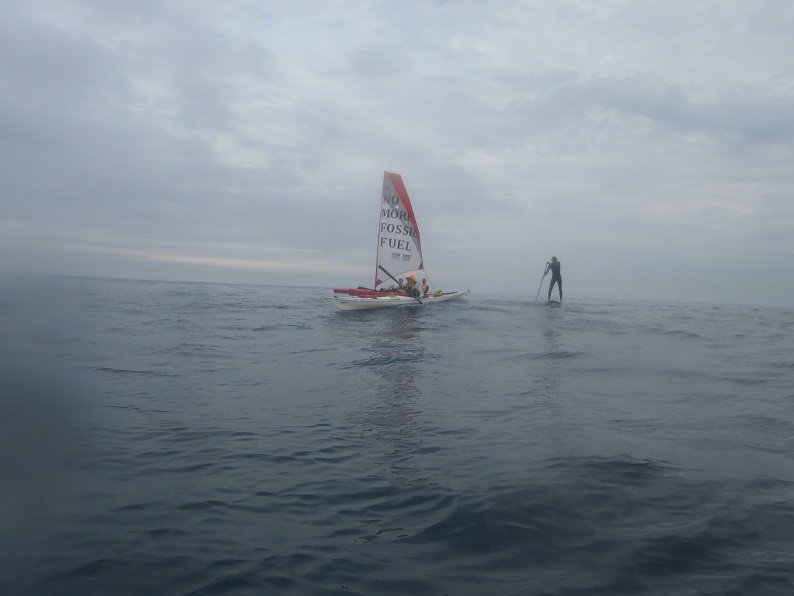 A tidy flotilla. That’s as close as you are ever gonna get ’em

Some of our view paddling in

Lining up for the camera 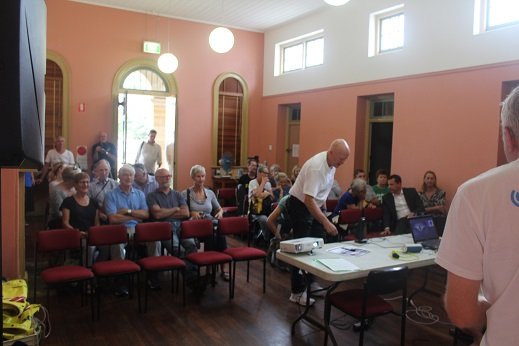 People arriving and dreadful feedback through speakers. (No swearing) 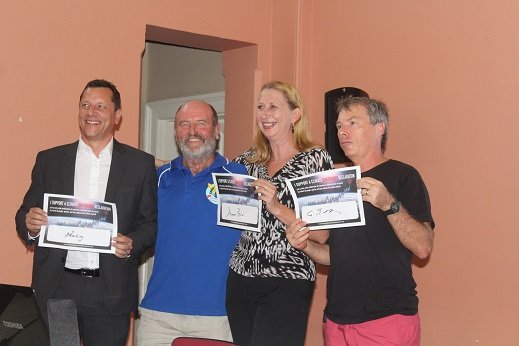 Warren                Whilst awaiting Steve’s arrival it was inspiring to see the number of excited people gathering to welcome Steve, and quite a few collected signatures including two teenagers who rose to the challenge, and experienced signature collection for the first time. The organiser, Tom Hunt, had done an amazing job, with the Federal Minister for Cunningham, Sharon Bird, the State Member for Wollongong, Paul Scully, George Takacs, Councillor for Wollongong, and Arthur Rorris, Secretary, South Coast Labor Council being amongst the welcoming crowd. Steve was accompanied to shore by a flotilla of kayaks, paddled by concerned locals, and as he approached he was greeted by a marvellous cheering and applauding group. After a musical presentation by Ecopella, and lots of photographs, we all  adjourned to the Old Court House across the road for the formal welcome, speeches and Steve’s presentation.

In total there were approximately 80 people there. Steve’s presentation held the audience captivated and there were many gasps and awe at Steve’s experiences, particularly on the flooded Mississippi, and the canals and locks when he crossed England. Steve isn’t shy about saying what he really felt, and this resulted in many outbursts of laughter. It is the first time I’ve seen the presentation, and although I was an avid follower of his Paris blog, it was a very powerful hour and a quarter. When Steve finished the applause was deafening and seemed to go on forever until Steve and Tom brought everybody back to Earth.

There are so many people to thank and acknowledge here, I know there are deficiencies, but a sincere thank you to everybody who was either involved, or attended, and a sincere apology to anybody not mentioned. I wish to acknowledge in particular though, the following people: Tom Hunt who organised the event, and the assistance given him by Peter Todd. Tom, Peter and Howard, are all from Citizens Climate Lobby Australia. Video was taken by John Devenish and Brian Harvey, photos and press by Brian Mason from The Wilderness Society. Other members of the Wilderness Society also collected signatures. The Illawarra Knitting Nannas were there and collecting signatures. Rowan Huxtable and members of Wollongong Climate Action Network were there, University of Wollongong Young Greens were represented, and Cath Blakey, Rowan Hu and other members of the Illawarra Greens were busy collecting signatures. Thanks again to Ecopella who provided our musical entertainment, having also been at The Opera House welcome.

Last but certainly not least, thank you to the kayakers who accompanied Steve into the beautiful harbour, Steve and Tim aboard the “No More Fossil Fuels” kayak, and Dave, Alan, Dennis and others whose names I unfortunately missed.