The hills were flattening out to gently undulating country and the old fella and I went flat strap to finish the ride. With the temperature at 28oC everything was starting to feel different.

Throughout the ride there has been strong contrast in the houses. It is not so obvious in Australia with the distinction between rich and poor areas but every day I passed through both. Covering 100km/day on the bike took me through vastly different landscapes from leafy country roads, to crowded cities and sometimes picturesque lakes.

Highway 70 just stopped in Salisbury so we just put Greenville into the GPS and it tooks us the shortest route. So far so good, but I didn’t want to have any more discussions with state troopers so we will just see were a bit wary.

We reached the outskirts of Siler City and booked into a motel at $45 after covering 105km.

The next morning an opaque sun tried to fight its way through the frosted glass clouds. With a temperature of 17 degrees, a following wind and ever decreasing hill size the day was perfect. An early start ensured it would be a big day. The temperature peaked out at 27 degrees after lunch and I peaked out at 141km. My goal of 100 miles in a day (160km) would never be reached because this was my second last day. Next day was only 62km and that was it – Greenville, the Tar River and then the Atlantic Coast.

The pedals have started to click and groan and I think their axles are a bit bent but for a cheap bike from Walmart it did the job. It got me 1400km over some pretty hilly country. I feel good and ready to hit the water tomorrow. 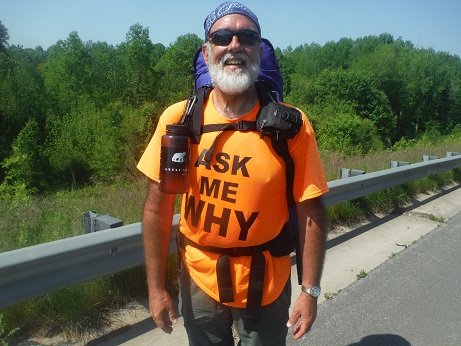 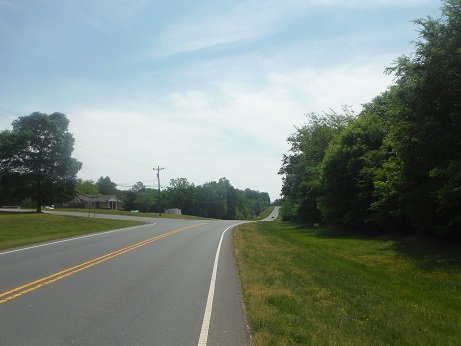 Dutch Second? Does that make me Dutch first? 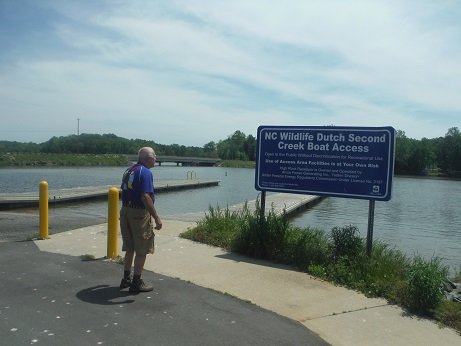 This is what hold the water for Dutch Second 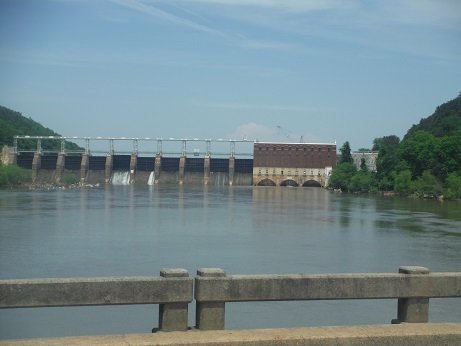 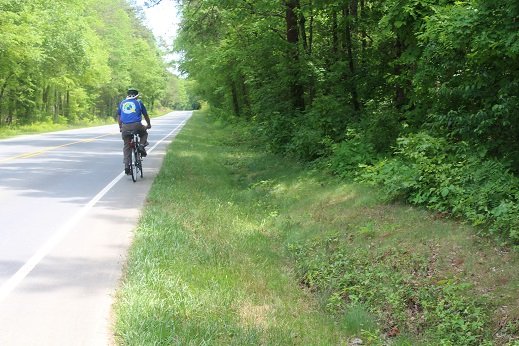 We reckoned it was wheat 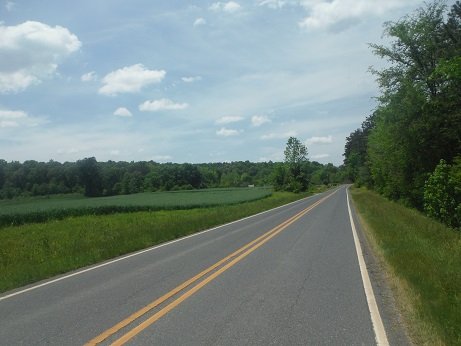 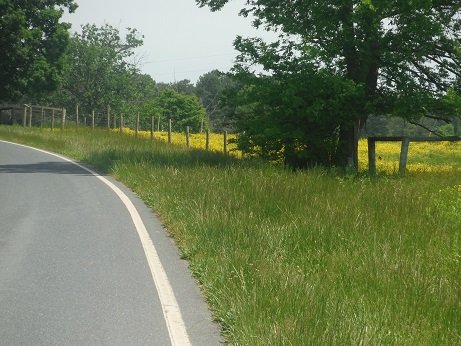 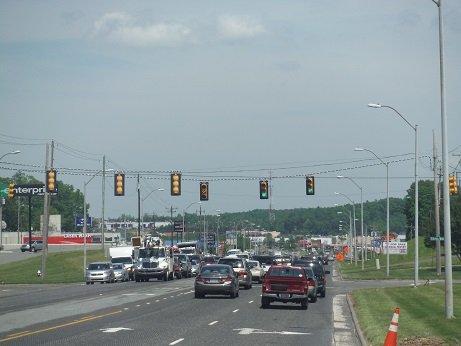 This is in a city. It is hidden behind the trees. Note traffic lights. 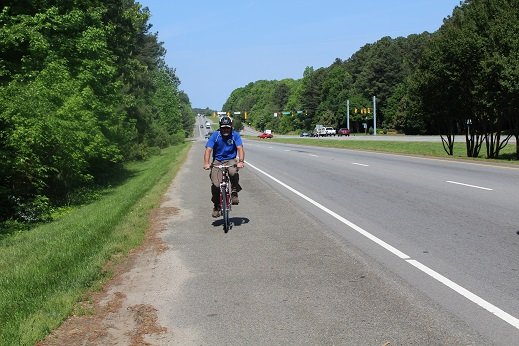 Dunno how drivers are supposed to read these 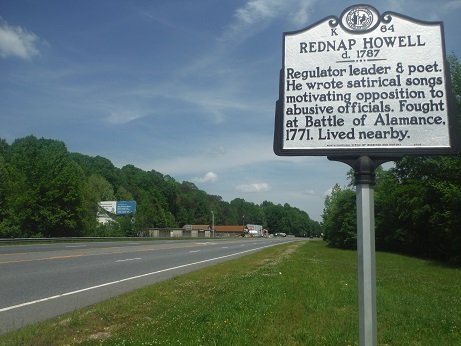 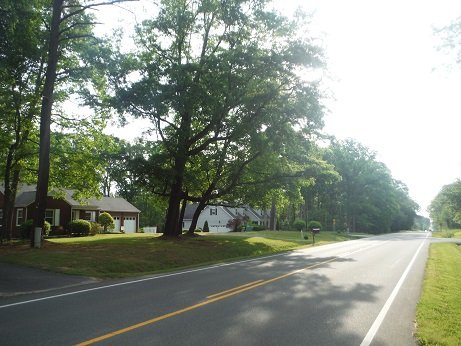 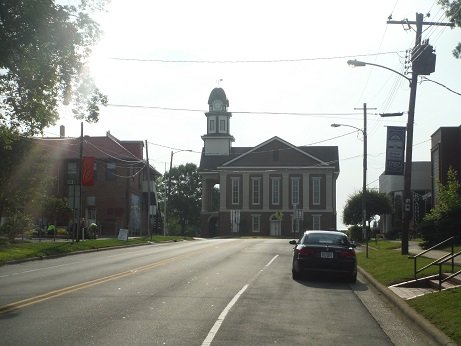 Its a start but not quite deep enough for the kayak 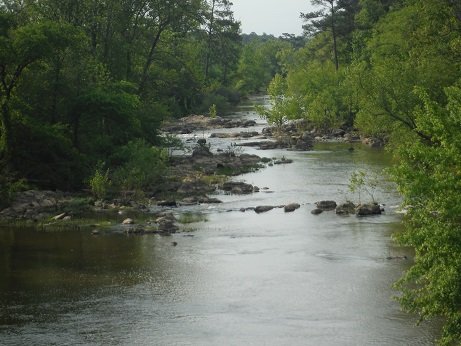 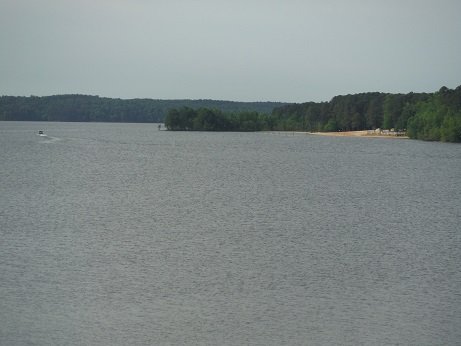 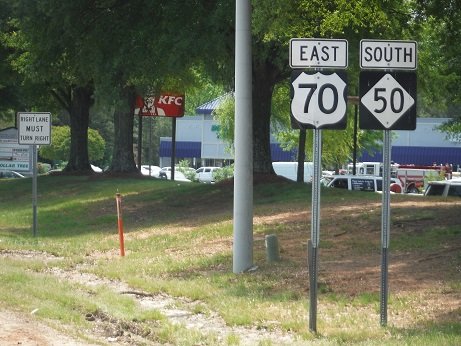 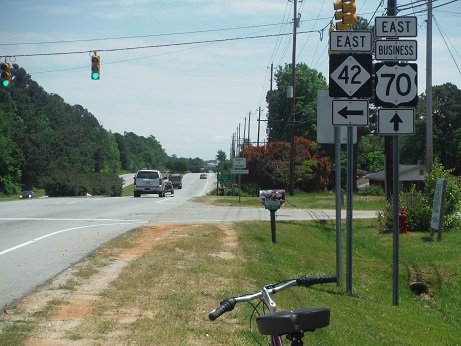 Poor Klaas. He really thought this might be a bar 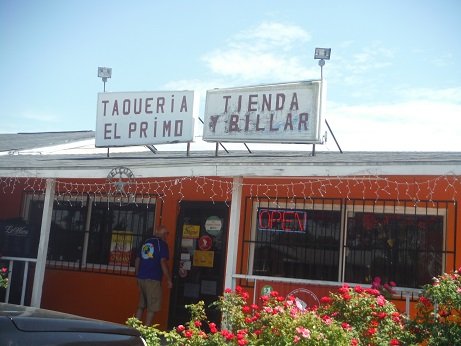 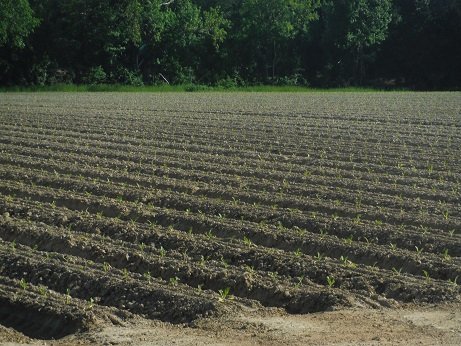 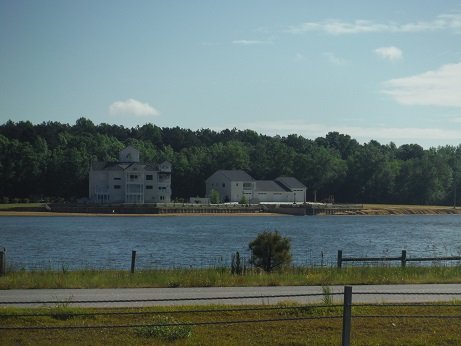 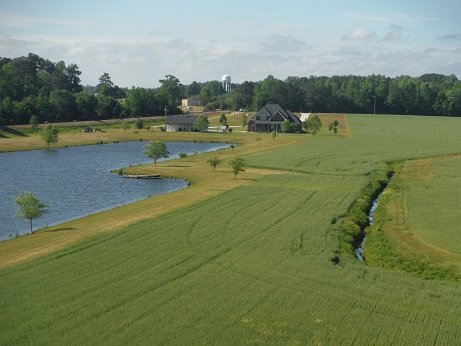 Converted school bus. At one stage a convoy of six passed me loaded with greenery 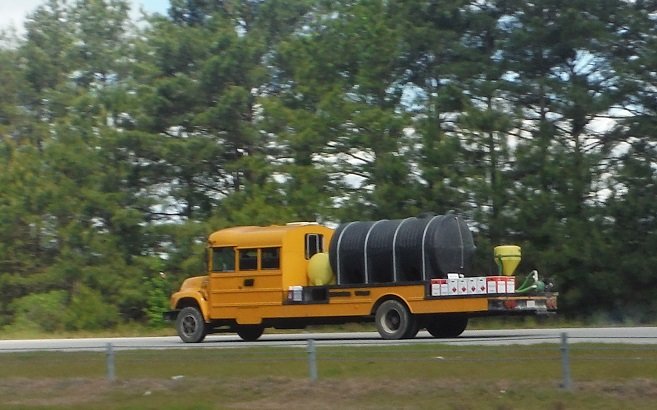 Typical bush beside the highway. Two highway patrol men checked us out when we were stopped here. They just wanted to know if we were OK. Unmarked car. 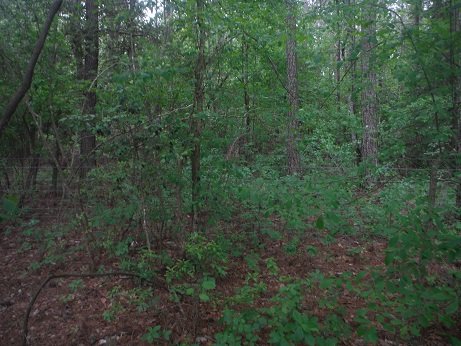 My last hill, if you can call it that 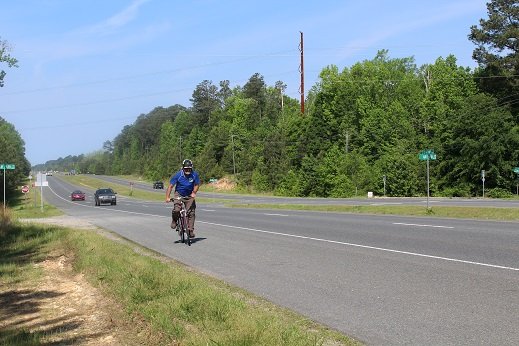 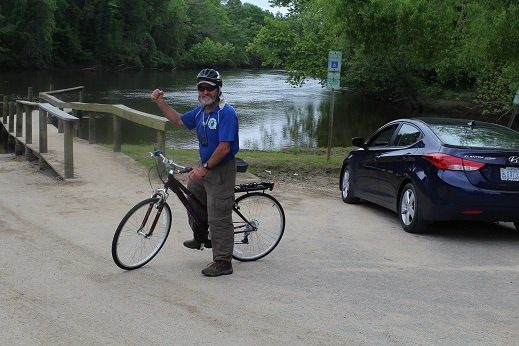 Walked into the Pirate Radio station and saw this 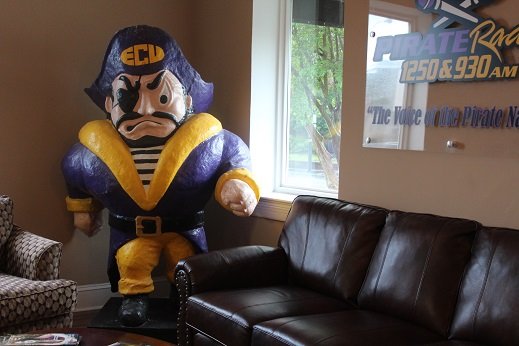 Pirates is the name of the local university football team and they like the idea of Radio Carolyn that I remember from the seventies.

Troy and Cliff: Live at Five   Good blokes and a ton of fun 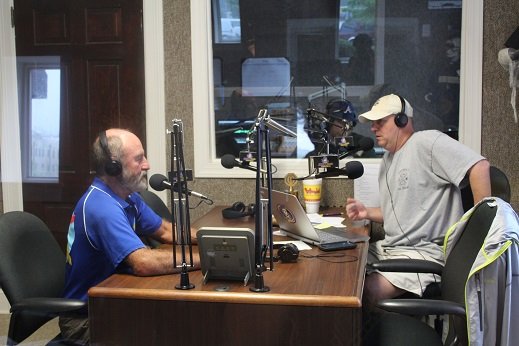 More on this later but one of the problems is that it was a politician who presented the science ie An Inconvenient Truth. It seems that immediately politicized something that is fact, hence normally intelligent people are confused about whether to accept facts or to keep their belief system.

East Carolina Universtity is at the forefront of some climate research especially in paleo records. Politically they have censored public servants who will lose their jobs if they say “climate change” or “sea level rise”.