Like a speeding bullet I ate up the highway. No problems at all, just followed the “70” signs through rural areas and cities with the land getting flatter. The mountains were a distant memory and I had a sniff of the end of cycling, albeit with a few days to go.

After a late start the tally for the day was only 91km but with yesterday the average was still where I wanted to be.

My head is clear, my hands are getting soft, my legs are getting fitter but I am a long way from being a decent bike rider. When the road starts to go up it is not long before I get dead legs and have to back off or stand up on the pedals. This is totally different to paddling where I can flog my muscles until a tendon pops, which actually happened on the last day of the big river and is still not healed.

Julianne took her first shift at backup today with Klaas going fishing. He came back with plenty of stories but no fish. The camp site has lots of water with many people fishing, some in small dams and some in the main creek with pools and rapids. Success seems to be few and far between but for fishers it is not the catching so I am told, it is just the act of fishing.

The trains here all go slowly, 50km/hr and slower, with long macho blasts of the horn. It’s fine during the day but a bit over the top at midnight. They are the only evidence of the destruction in the region. All I have posted is of picturesque sites because that is all I have seen, but the trains are taking coal from areas where whole mountains have been removed. You can see the beauty of the area. Imagine the mentality of the people who raze these mountains. The destruction is almost unimaginable. Some of the most beautiful country I have seen, lush, green, productive, scenic, I don’t have the words but it is vast. Mankind then destroys it to get at a poisonous material that is changing the earth to a state that is unliveable for mankind. Why? It is insane.

While on that subject, check this out:

There is some logic to it. 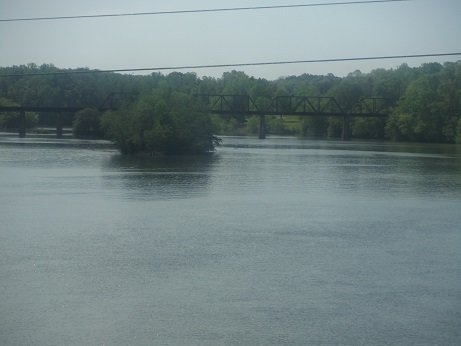 Gated community near the dam 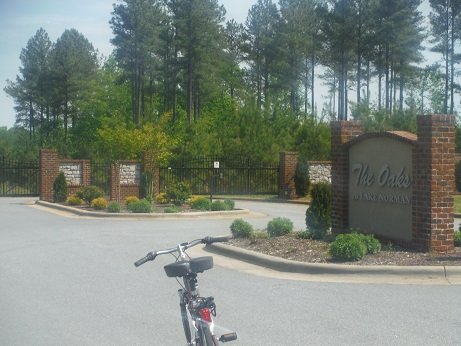 Typical country road for the day 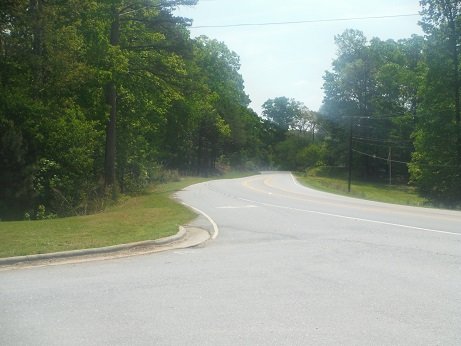 The cows came over to say hello 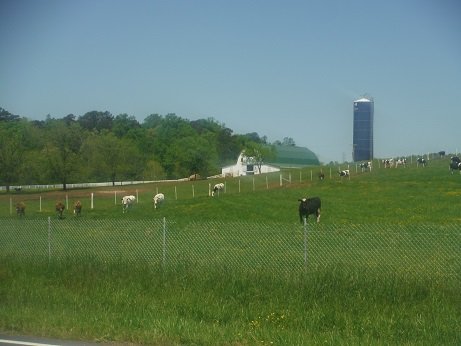 How they transport prime movers

Typical towards the end of the day 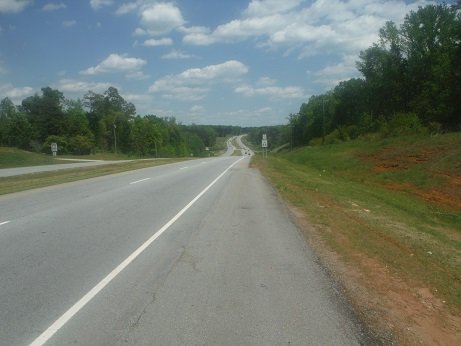